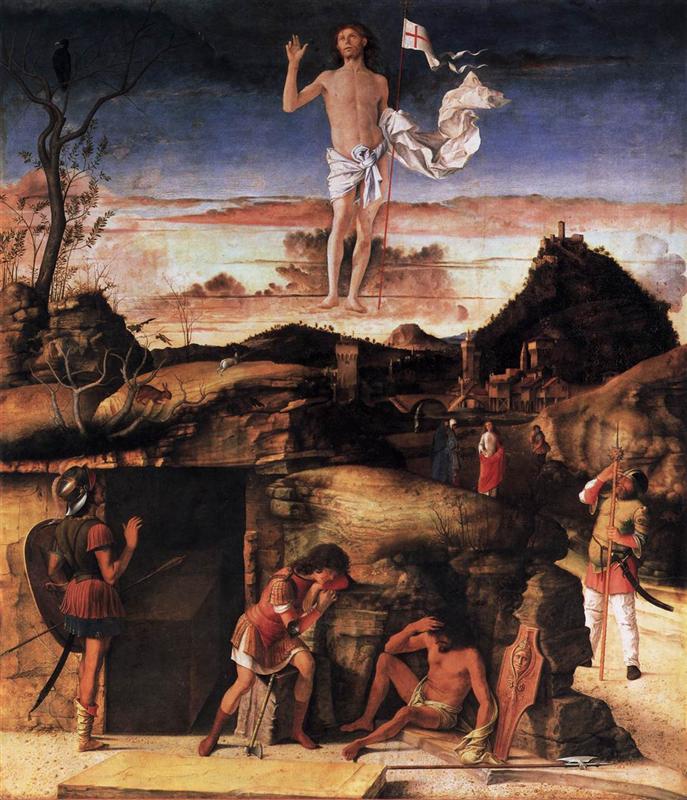 Here is a new post by my colleague Esau McCaulley, prof. of New Testament at Northeastern Seminary.

The Scriptures that contain the stories of Israel, the Messiah Jesus, and the early church have long shaped how I viewed the world. It was the bible that affirmed black personhood in the fac…

Source: Longer Still (Post Election Reflections of a Black Man amongst the Evangelicals)

I’ve recently been appointed a Theological Fellow for BioLogos, along with two other theologians—Oliver Crisp (a Brit teaching at Fuller Theological Seminary) and Bethany Sollereder (a Canadian working at the University of Oxford). Given that I’m a Jamaican teaching at Northeastern Seminary in Rochester, NY, the international mix here is interesting.

BioLogos is an evangelical Christian organization founded by Dr. Francis Collins, the famed Director of the Human Genome Project. Their mission (taken from the BioLogos website) is to invite “the church and the world to see the harmony between science and biblical faith as we present an evolutionary understanding of God’s creation.”

I was first approached about becoming a Theological Fellow by Jim Stump, a philosopher, who is currently the Senior Editor at BioLogos. I met Jim in the summer of 2014 at a conference sponsored by three sister organizations—the American Scientific Affiliation, the Canadian Scientific and Christian and Affiliation, and Christians in Science (UK). The conference was called “From Cosmos to Psyche: All Things Hold Together in Christ” and was held at McMaster University in Hamilton, ON.

Through my conversations with Jim, I discovered that he is from the Missionary Church, the same denomination I was a member of in Jamaica. In fact, he knew folks at Jamaica Theological Seminary, where I did my BTh degree, and he had even taught there (the Seminary is sponsored by the Missionary Church in Jamaica).

I met Jim again at three other conferences on science and faith (in Chicago, San Francisco, and Buffalo), during which Jim explained BioLogos’s need to have professional theologians engage the public on matters of science and faith. While many scientists affiliated with BioLogos had been writing articles on the BioLogos website on various issues, one of the criticisms, he explained, had been that very few were experts in theology or biblical studies.

My Proposed Blog Posts for BioLogos

I’m considering doing a series of posts on the overall theme of Evolution and Biblical Faith: Loving the Questions. The subtitle suggests that I may not have all the answers (in fact, I’m pretty sure that I don’t), but I want to explore what the important questions might be.

My projected articles will be on the following topics (this is just a projection; we’ll see how they actually turn out):

I realize that I’ve set myself a pretty big agenda. But go big or go home, right?

Update on My BioLogos Posts

I ended up writing posts on the first four of my proposed topics, as well as some other topics I hadn’t planned on doing, but that BioLogos asked me to do.

Here are the posts I actually wrote (with links):

“Why Christians Don’t Need to Be Threatened by Evolution” (2016)

“The Ancient Universe and the Cosmic Temple” (2016)

“Humans as Imago Dei and the Evolution of Homo Sapiens” (2017)

“Evolution and the Historical Fall: What Does Genesis 3 Tell Us About the Origin of Evil?” (2017)

“What Is the Relationship between the Creation Accounts in Genesis 1 and 2?” (2018)

“Why Is the Bodily Resurrection of Jesus Important for Christian Faith?” (2018)

“Why Are There Multiple Accounts of Jesus’s Resurrection in the Bible?” (2018)

The Origins of BioLogos

The origins of BioLogos go back to the 2006 publication of Francis Collins’s book The Language of God: A Scientist Presents Evidence for Belief, in which he argued for the compatibility of science and Christian faith, including on the question of evolution.

Collins supervised the decoding the human genome and wrote as an evangelical Christian, so a lot of people were interested to read the book. Based on its enormous popularity (it was on the New York Times bestseller list for sixteen weeks) and the flood of email questions Collins received from people in the scientific and religious communities, he started a website to address questions of science and faith. Collins then founded The BioLogos Foundation in 2007, with Karl Giberson (a physicist) as Executive Vice President and Darrel Falk (a geneticist) as Executive Director. BioLogos launched their own website in 2009.

I heard Karl Giberson lecture on “The Question of Origins” when he was the featured speaker at the 2011 Barnes Science and Christian Faith Symposium, sponsored by Northeastern Seminary and the Division of Mathematics and Science at Roberts Wesleyan College.

And I’ve had the privilege of working with Darrel Falk on a multi-year project called Re-Imagining the Intersection of Evolution and the Fall, sponsored by the Colossian Forum, where I’ve been one of ten scholars on an interdisciplinary team (led by Jamie Smith and Bill Kavanaugh). We presented our research at a conference in Chicago in 2015, and a book of essays called Evolution and the Fall, written by members of the team, will be published by Eerdmans (2017). My essay is called “Reading Genesis 3 in Light of Evolution: Beyond Concordism and Non-Overlapping Magisteria.”

It was actually this presentation at the 2015 Chicago conference that led to Jim Stump inviting me to become a BioLogos Theology Fellow; and I’ve also become a member of BioLogos Voices, available for speaking engagements with interested groups on topics related to the BioLogos mission.